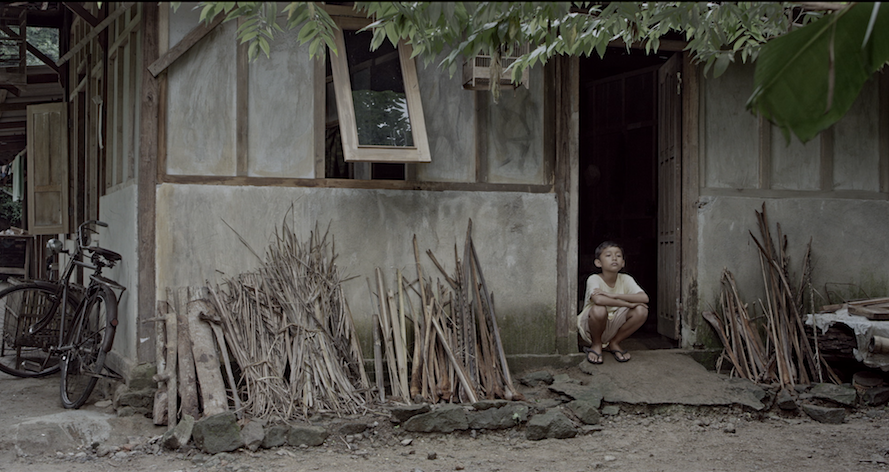 Synopsis:
Indonesia 1998, Har, a little boy, waiting for his mother who works in Hong Kong coming back home in a few days. Har life with his jobless father who busy helping the village authorities preparing the first electricity installation in his village. Meanwhile, far from Har village, the big thing happening: chaotic people all around the Capital to depose the dictator president in the era.